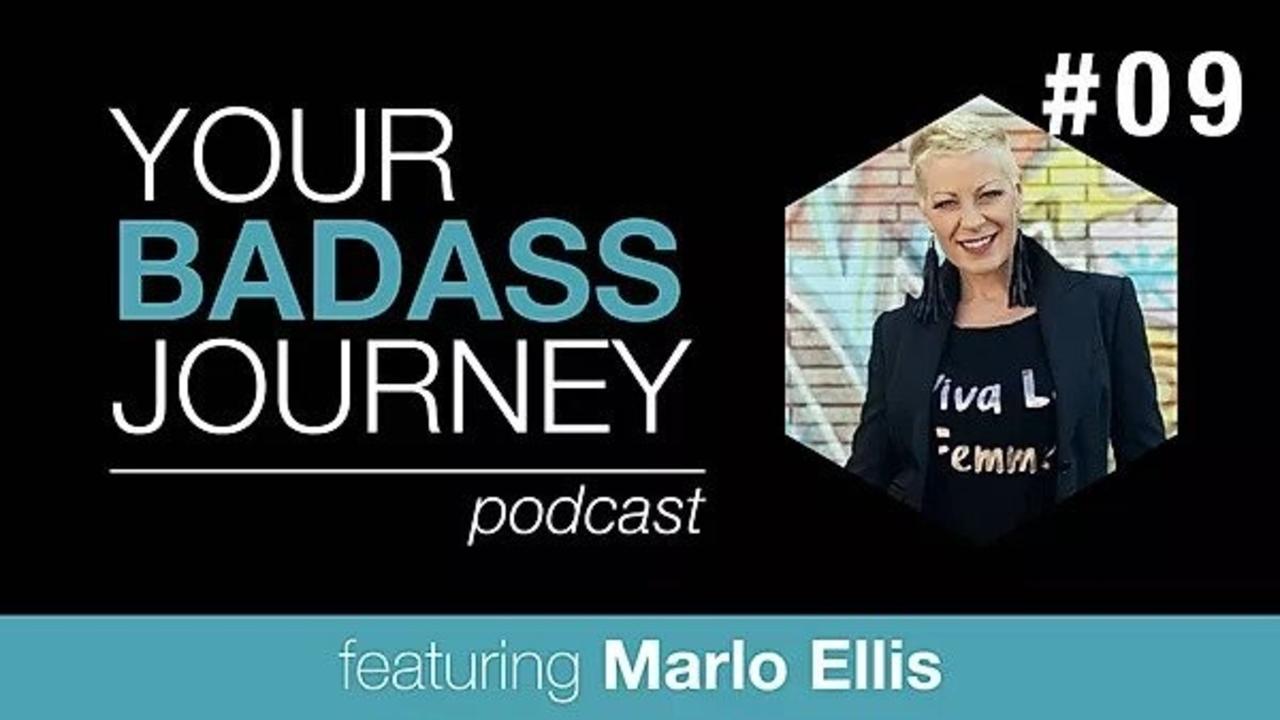 Marlo Ellis is one badass you all need to know. Marlo is the creator The Uncommon Woman movement, and she just started her first leg of The Uncommon Woman Cross Country Tour. The tour is September 29th - October 20th, and they’ll be hitting four Canadian cities: Toronto, Calgary, Thunder Bay, and Vancouver.

Marlo first had the idea for The Uncommon Woman movement and tour three years ago, when she had a vision of thousands of women on a stage sharing their stories; women from every culture, every background, every language, every continent, every color of skin all on one stage. And their goal was to just stand up, go to the microphone, and share their story.

And today, the idea is pretty much the same – getting incredible, uncommon women on stage and giving them a platform to share their stories and change lives.

“I want to give them a real platform that not only physically raises them up but also figuratively raises them up, right. Like that's truly the point of The Uncommon Woman Tour.”

However, there was a period of time when Marlo was unsure about her vision and started pulling back. People started telling her she wouldn’t be able to do it, it would take too long, and it wasn’t going to take more energy and resources than she had.

So Marlo put the idea for the tour on the shelf for a few months, “and did I ever feel the impact of that at a soul level.”

Marlo was like a lotus in the mud – and, in a way, she had to understand how that felt before she could fully step into her vision and let her idea blossom.

Sometimes, you just need to give yourself permission to pause, and then you can leverage how you felt in the pause to accomplish more than you ever would have believed previously.

Who is an Uncommon Woman?

An Uncommon Woman is “a woman who is unapologetically courageous.” That doesn’t mean she isn’t scared – but she is on a mission and her message is more important than her ego.

Anyone can help someone – but it takes an uncommon person to actually try to save others.

So if you have this innate energy, this gift, and a voice that just wants to come out, but you've kind of felt shut down, or closed off, or unheard – now is your time to take that courageous first step forward.

You can learn more and become a part of The Uncommon Woman movement at TheUncommonWoman.com.