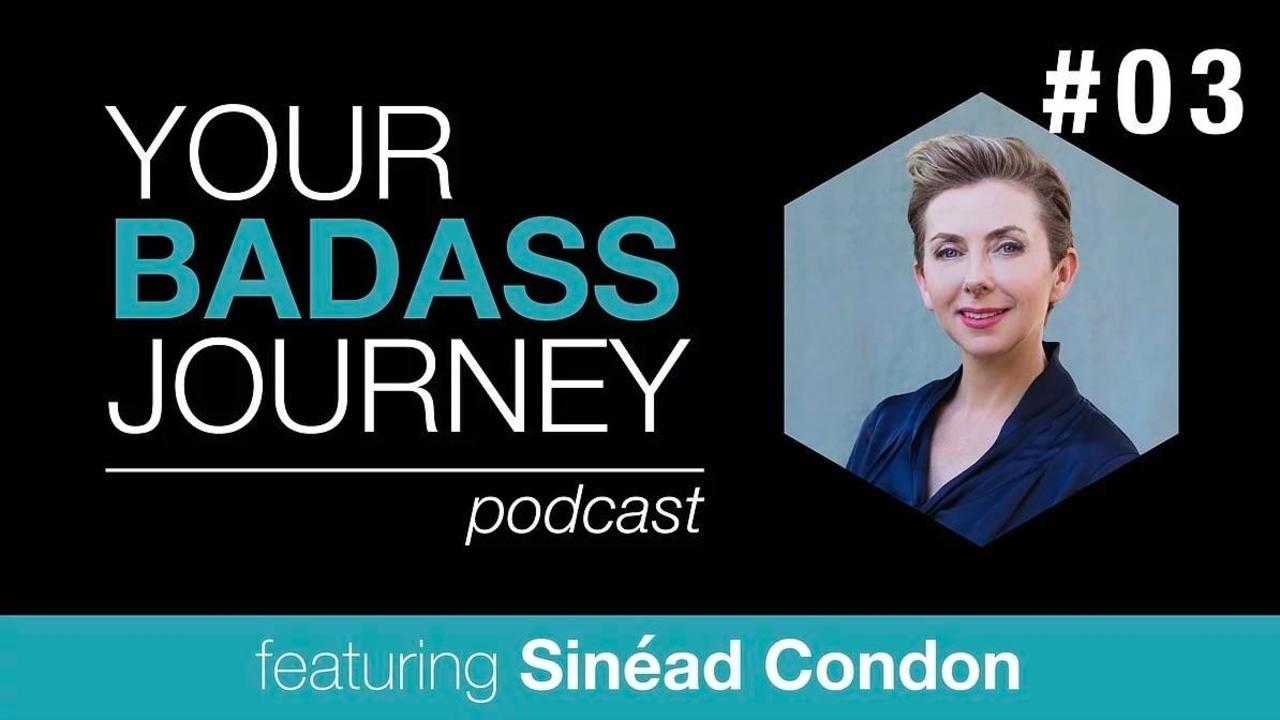 Listening or watching this episode with Sinéad, you will not only fall in love with her accent, but see how her energy is so contagious! She and I met when we became Integral Agile Wizards and instantly bonded during the 5 day bootcamp in Petaluma , CA offered by The Agile Coaching Institute. It is such an honor to be a part of.

Sinéad Condon launched her first company at 18 years old – just the first big step in an impressive and winding journey. She then moved from Ireland to Silicon Valley to consult in tech for a few years, traveled back and forth around Europe for a few more years, and then took a much-need break.

Today, Sinéad is a Learning and Talent Development Leader & Transformation Strategist at CA Technologies, the fifth largest independent software company in the world. You may not have heard of CA Technologies because they mostly produce backend technology, but 98% of the companies in the world use CA Technologies to run their businesses in IT.

So now Sinéad is back in tech, in California, and has a whole lot of insight from her badass and diverse journey. We discuss how she breaks through fear, what she’s learned about building teams, and the simple methods she uses to not only step forward into her greatness, but also show that she is a badass every single day.

If you ever work with Sinéad, there’s one story you’re definitely going to hear: The Paperclip Story.

I love this story because it highlights how, even at the age of 18, she was a badass with principles and she understood the value exchange between employer and employee.

“When I started that first company back when I was 18, of course, I thought I could accomplish the world,” Sinéad says. “Those of you that don't know me, I'm five-foot-two. I'm like 90 pounds soaking wet. So, when I was 18, I looked like maybe a 10-year-old probably, with pigtails.

“But I thought I could do everything!”

Sinéad was also bootstrapping this business, although they didn’t call it that back then. She didn’t have any external funding so she purchased everything for the office out of her own pocket – including paperclips.

One day she walked back into her office and was horrified to see her receptionist taking paperclips out one by one, straightening them, and throwing them onto a pile: her favorite hobby while on the phone, apparently.

“I've told everybody that's ever worked for me the paperclip story ... If you work for anybody, or even yourself, in large corporations, you think of it like Monopoly money. It's not my money. I just have to expense everything.

Today, when any person that works for Sinéad sees a paperclip, they're reminded of what their responsibility is, and what they're in service to.

Especially in the work space, it can become such a hamster wheel of just conforming, and following, and sometimes even abusing. Even when you sit at your desk, and you're hired for something, and you're having complacent moments, you're lessening what I call the value exchange of why you're there.

It takes an investment of your time, as well as expertise, in order to bring in that income. But that value that your employer sees in you is also exchanged back to them in the value you produce.