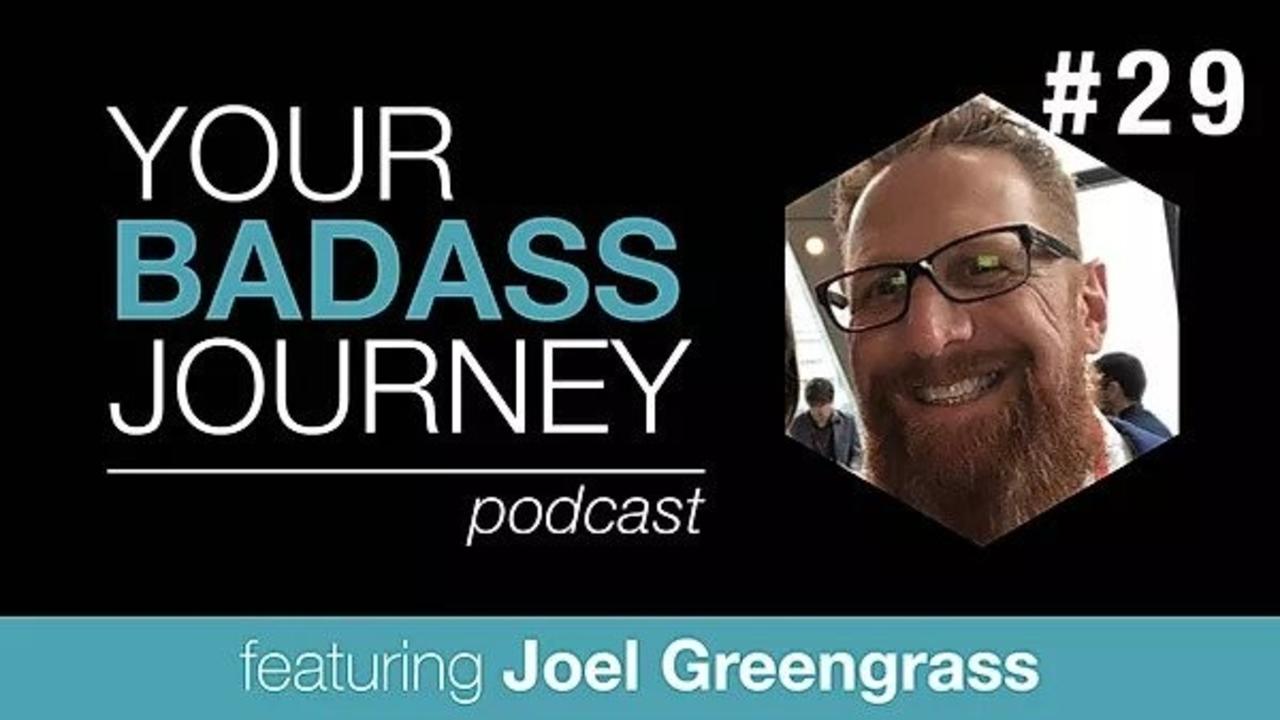 Today, I have an amazing guest who has not only maintained and transformed his own health, but is now giving what he learned back to the community.

Joel Greengrass is the CEO of Theramu, the world's most effective CBD wellness and skincare products. Prior to joining Theramu, Joel was a Talent & Operations Executive at FanDuel, BuzzFeed, Equinox Fitness, and ideeli.

Joel is also an MS Warrior of 12 years and used Theramu products to eliminate 6 prescription drugs plus OTC painkillers from his daily regiment.

A Journey with a Why

12 years ago, Joel was diagnosed with MS.

“MS changes your perspective on everything, and it's amazing now that I found a company where I can apply what has been my... maniacal, crazy passion for building things with something that's truly giving back and helping people every day.”

Through a few serendipitous events, Joel ended up meeting the founders of Theramu and got to try a pre-market version of one of their products. It was a balm that he used on his legs, and it had a tremendously positive effect that even his doctors noticed almost immediately.

“I took them out for dinner just to thank them because, again, it's not just my life that improved. It's my wife, it's my kids, it's everybody around me, my care network, so to speak.” They asked him to join the company then and there, but Joel took some time to think about it (something he recommends to any entrepreneur or individual looking to make a transition).

But a few months later, they asked him to be CEO and the face of the brand. It meant less compensation, but Joel had this passion and personal why attached to the brand. So he talked about it with his wife and she said, "If you can help other people the way that this product is helping you, then this is what you're meant to do right now. And we will figure everything else out."

I think it's amazing that Joel’s found the synergy of a business that elevates his mind and his heart. The hectic joy and fulfillment of helping a young startup scale is Joel’s bread and butter, but now he’s found a way to pair it with a Why that is truly meaningful – and along the way, he’s doing a whole lot of good.