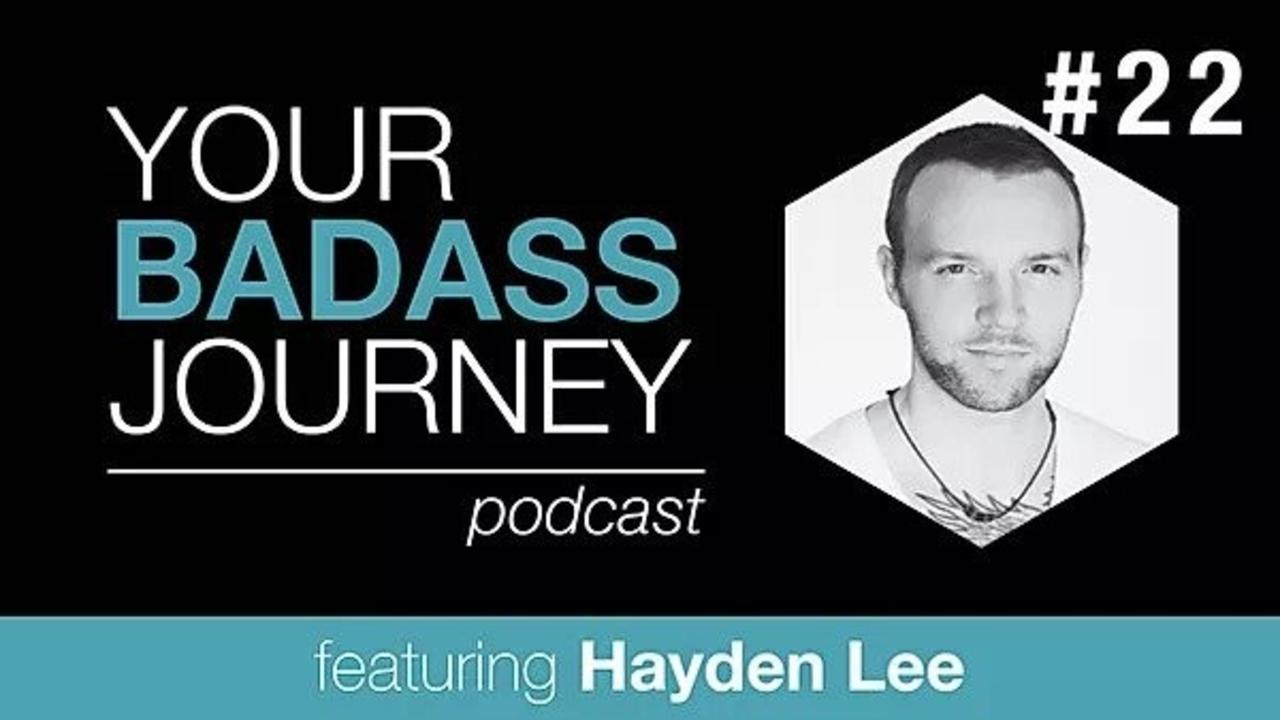 Hayden Lee spent the 11 months of his life on a cross-continent journey, travelling to all 42 countries in mainland Europe on a Harley-Davidson XL883c named Gloria (and becoming the first person to do so). All the while, Hayden worked as an audio engineer from anywhere with an internet connection, whether that was his tent or an Airbnb.

I absolutely love the lifestyle that Hayden has created for himself, and today we’re going to look at how anyone can design a life doing what they love and incorporating it with how they work.

“Maybe life shouldn't be just following this script, I call it, that we're supposed to live... maybe we can live doing what we want to do, and then incorporate work and making a living into that.”

For Hayden, that meant finding a job that allowed him to be location independent, but that doesn’t have to be your goal. It’s just about taking some time to assess whether you’re doing what you’re doing because you want to do it or because you feel like you should be doing it.

So listen to yourself, learn what you do want, and follow it.

I acknowledge that this isn’t always easy to do, but Hayden believes that travel is actually one of the best ways to find yourself.

That isn’t to say you have to be traveling 100% of the time to truly be yourself or to truly be living life. It's not one or the other. It’s just another tool you can use to tap into yourself.