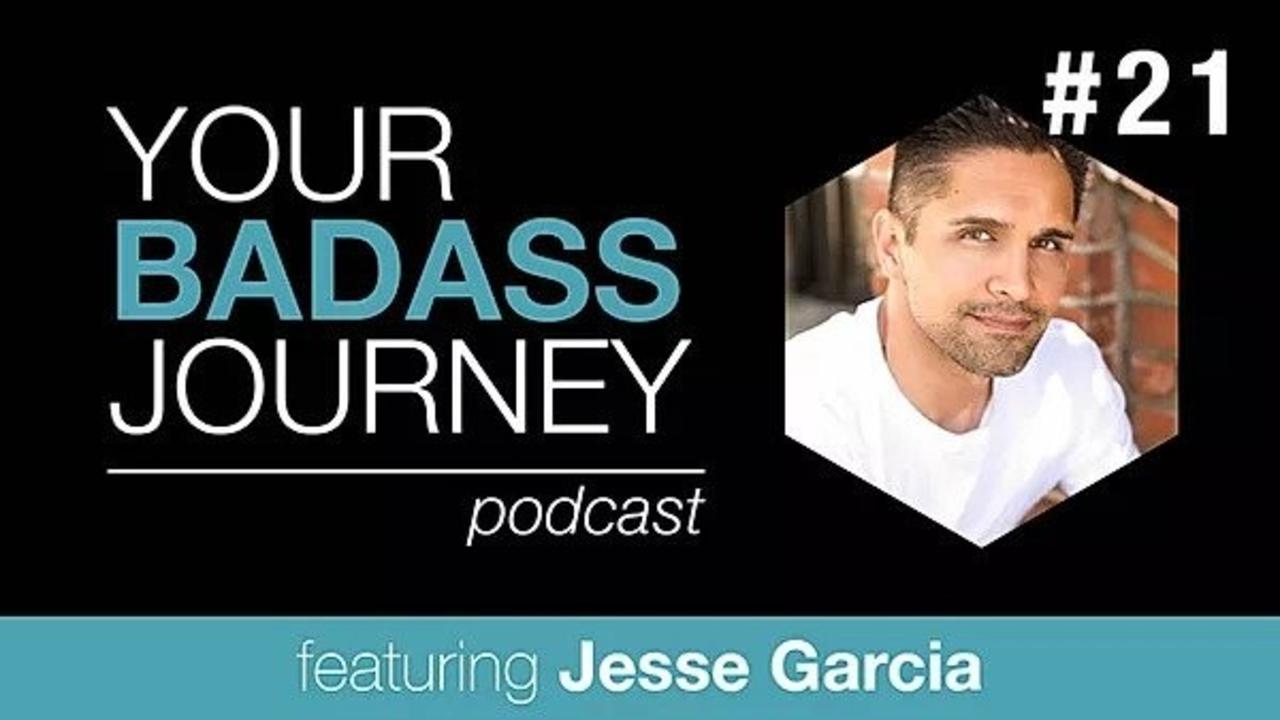 I have one of my favorite people on the show today, Jesse Garcia, CEO and co-founder of Zipi.

At Zipi, they want to simplify data for real estate agents (for starters) – and not just simplify it, but make it sexy and actionable. They’re literally creating the fuel for decision making.

Jesse is, by his own admission, not a very analytical person. If you’d known him 10 years ago, this is probably the last company you’d expect him to start. “But when there's dollar signs in front of it and you have to pay bills, you have to know where your money is coming from.”

From Lost to Leader

Jesse didn't really know what he wanted to be until he was about 30. He went back to school, but he still wasn’t feeling it. However, he had to do something besides living at his parents’ house, so he went to the military academy.

This led to a career in law enforcement, but after a few years, he started to feel a little lost again. Then a good friend gave him the book Rich Dad, Poor Dad by Robert Kiyosaki – which is becoming a bit of a theme for the guests on this show.

It was the onset of the 2008 financial crisis when Jesse decided to leave his secure, steady paycheck career in law enforcement to become a full-time real estate agent.

Over the course of 4 years, he had the privilege of running two multi-million dollar real estate offices that housed over 200 agents, increasing their overall production and profitability. He was coaching top producers and utilizing data and insights to develop strategies that help agents increase production, revenue, and operational efficiency – and he fell in love with it.

As a producing real estate agent and team leader, he continuously discovered errors in commission demands and checks. He created a simple spreadsheet with the algorithm for commissions so he could forecast and validate every commission. This simple spreadsheet would grow into the intelligent business insights application known as Zipi.

Leading With Your Ears

“I just knew from a leadership standpoint that I didn't always know how to do everything. I wasn't the smartest person in the room.” What Jesse did know, however, was that if he took the time to listen to people and understand what they want to achieve, he didn’t have to know all the answers – he just had to be able to connect them to the person or resource that did have an answer.

“I think that so many people need to understand the difference between ingesting so much information and just regurgitating the same information to make you appear smart versus ingesting the information, understanding it, and being able to apply it in the way that you apply it,” Jesse says.

A big part of leadership is letting go of the ego that makes you feel like you have to have all the answers. Jesse learned this in real estate, and now he’s using that knowledge to lead and grow Zipi. “It's been a game changer just being able to not control everything.”