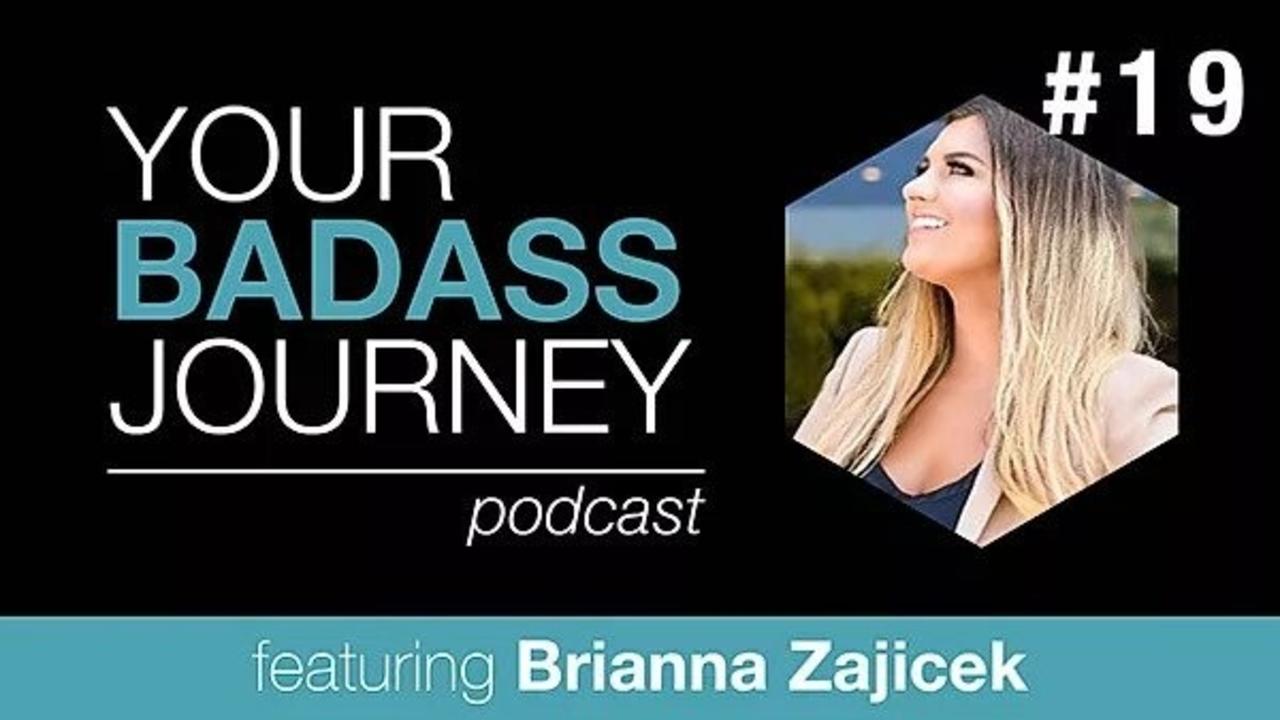 Brianna Zajicek grew up in a small town, severely impoverished, often without running water or power. She went to over 14 schools because her parents were constantly evicted, and in an effort to escape poverty, she ran away to go to college on a full scholarship at 16... only to have the poverty mindset follow her.

Brianna became a teen mom and college drop out. From there she became a server – then she went from server to earning 6 figures in a few months, and from earning 6 figures to taking a company to 40 million. Then she exited, proceeding to build and sell several companies.

So quite a badass journey indeed – but I want to start by talking about what drove Brianna throughout these many ups and downs.

One of Brianna’s guiding principles is that she is different. “The reason why that thought was so important to me was that I came from a family that hadn't really accomplished anything... As young as I can remember, thinking that I was different, that I wasn't like them, gave me the power to then decide my own path.”

Finding a way to break away from that mindset took a little bit of hustling and a lot of master planning, but she never could have put in the effort and energy if she hadn't believed that she was somehow different and capable of being something more.

I love that this as the foundation of her core belief system, and we should all follow her example and take pride in our differences!

The Cycle of Learning & The Imposter Syndrome

Brianna has accomplished a lot, but like all of us, there are still areas that need to be developed, and even some areas where she’s regressed.

But when Brianna was transforming rapidly – like when she walked into a company and helped grow it from $6M to $40M company – she knew nothing about any of it. “But my belief was that I could just walk in, and identify problems, and use my common sense, and solve things. I stayed in constant mode of action.”

The cycle of learning can make you feel so crippled because then you start to compare yourself, and it the inundation of experts can make you feel like you are an imposter. It's really an interesting cycle, and we all go through it – so we all have to take some time, periodically, to check in with yourself and ask, “What's true to me, right now, and what do I need to be my best?”

“Sometimes, I think the advantage comes in the not knowing,” Brianna says. “When you go into something with nothing, then you get to approach it from a fresh perspective; not the perspective of 25 experts before you.”