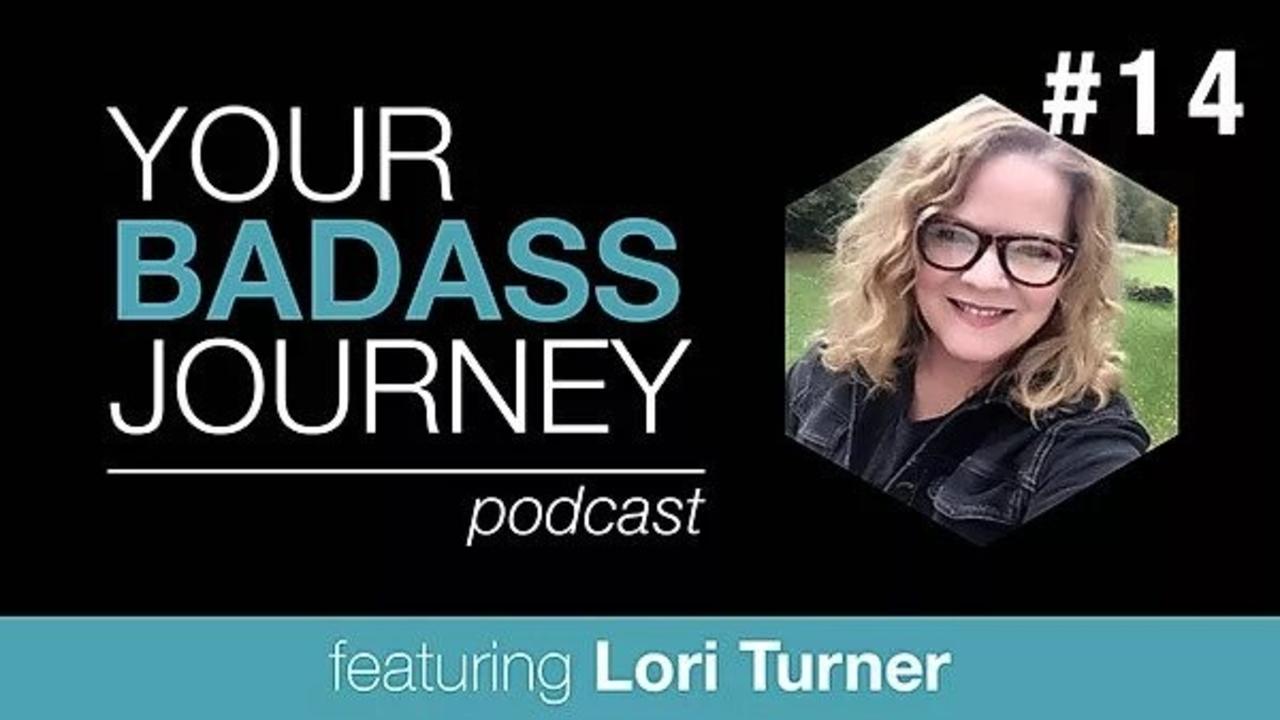 I absolutely adore Lori Turner, a self-educated badass who is eight years into her second career as a social media manager. Most people think of social media as a young person’s game – some people are even hesitant to use it for themselves and their business – but Lori joins us today to talk about why you’re never too old to learn a new trick!

Lori is currently Social Media Manager for Lisa Nichols and Motivating The Masses, she previously worked with John Assaraf and his company NeuroGym, and she has retail/wholesale experience managing social media for all divisions of Bixler's, America's Oldest Jeweler in the northeast U.S. and Canada.

But how did Lori learn all of this stuff?

Lori’s husband playfully calls her an autodidact, or a self-taught person, but she prefers the term research bulldog. “I will go in, find as much information as I can, and learn by doing.”

She also embraces change, a lesson most of us can benefit from for life in general, but one that’s especially important when working with technology – which is, frankly, unavoidable if you run any kind of business these days.

“I like change, and I have learned to embrace change,” Lori says. “And when most people dread something changing in social media, I am all excited because that's something new that I can learn, and master, and share with other people. So, I'm kind of a geek that way.”

Lori really does love teaching, reveling in every opportunity to do so. A big turning point in her career was when she realized that there’s enough opportunity out there for everyone. “And so, I don't feel like social media is a secret that I need to keep myself. If I have tips or techniques that make it easier for me, then I'd love to share that with other people."

I love this attitude because anytime you pose a question to Lori in the social media space, she immediately responds with like 10 different ways to answer it based on what she researches and what she's tried.

This is so beautiful because it creates a synergy of connection; this ability to not only educate herself and keep growing, but also pay it forward.

“So, one of the things I learned is I'm kind of a unicorn being 56 plus and being a social media manager. People look at me like, who left their mom in here to do social media?"

But what Lori has found is that there are quite a number of badass women there are who were spending a lot of time getting their PhD, or developing a business, or doing whatever awesome things they did, so they really didn't have time to figure out social media.

Now they're in a time and a space where they are ready for that, but they're not sure how to go about it... and they’ve also heard so many negative things and it’s intimidating to them!

So Lori is leaning into her ability to teach to help those who are hesitant to use social media. “I had so many amazing women come up to me in San Diego and say, ‘I was so afraid of doing this until I attended your breakout session. And, now, I'm not scared anymore. And you didn't make me feel dumb and you made it clear to me."

Which is, really, the best compliment you can get as a teacher – but I’m not surprised at all!

And this is honestly a really valuable service to offer women entrepreneurs and small business owners of a certain age; someone who can stand up and say, "I’ve got this. And I learned the hard way, so you don't have to. We can make it easy for you."