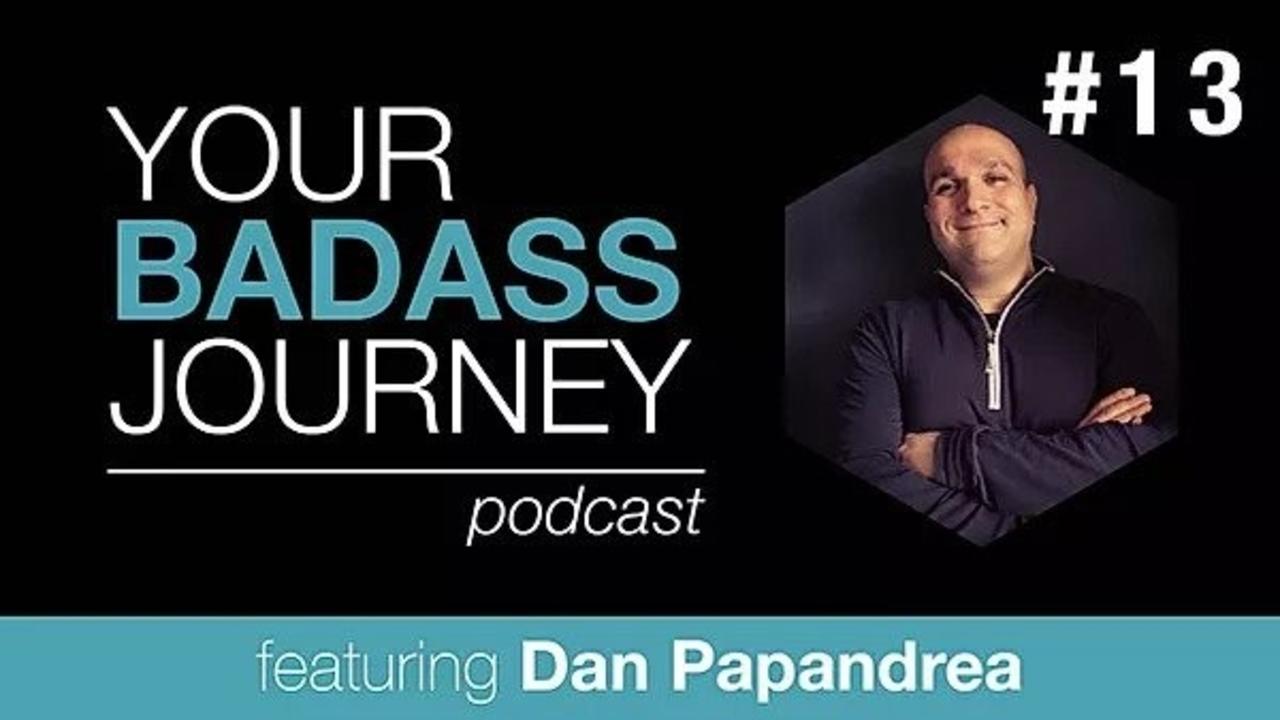 It was complete happenstance that I had the opportunity to work with today’s guest Dan Papandrea – and, really, his whole career was happenstance.

Dan went to school for music production and then was employed at Comedy Central as tech support. Following his time there, the tech bug bit him and he made his way to Advent, where we worked together.

Now Dan is Principal Solutions Architect Team Lead of the Eastern Region at Sysdig, the creators of a cloud-native intelligence platform that offers the first unified approach to monitor and secure containers across the entire software lifecycle.

Many of the people who are in tech that also have a music background have this incredible discipline to perform – and they make great leaders!

“Being able to know your parts well enough,so that others can work with you, and even they know their parts. It's the same thing as a sales cycle. It's like my sales rep is going to do this, I'm going to do this. If we work well together, it's going to be a really good concert.”

How do you know you’re in the right band?

I saw Dan manage and groom many talented people over the years, so I asked him what he would say to someone who doesn’t know if they’re in the right environment.

“So, if you're not happy doing your job, you probably shouldn't be where you're at.”

That doesn’t necessarily mean quitting immediately, but something does have to change. It can feel daunting to make this step, but just having a conversation can make a big difference. Start with something simple like, "These are the things that I don't like about the job that's going on right now, and I think I’d be more effective and better served focusing on ______."

If you're in a place that's not open to hearing what you're trying to say, then maybe you shouldn't be there. “If you're not getting what you want,” Dan says, “you have to take that next step to the next place.”

You have to find a comfortable balance of scalability and sustainability.