The Value of Anger

anger article self care self mastery 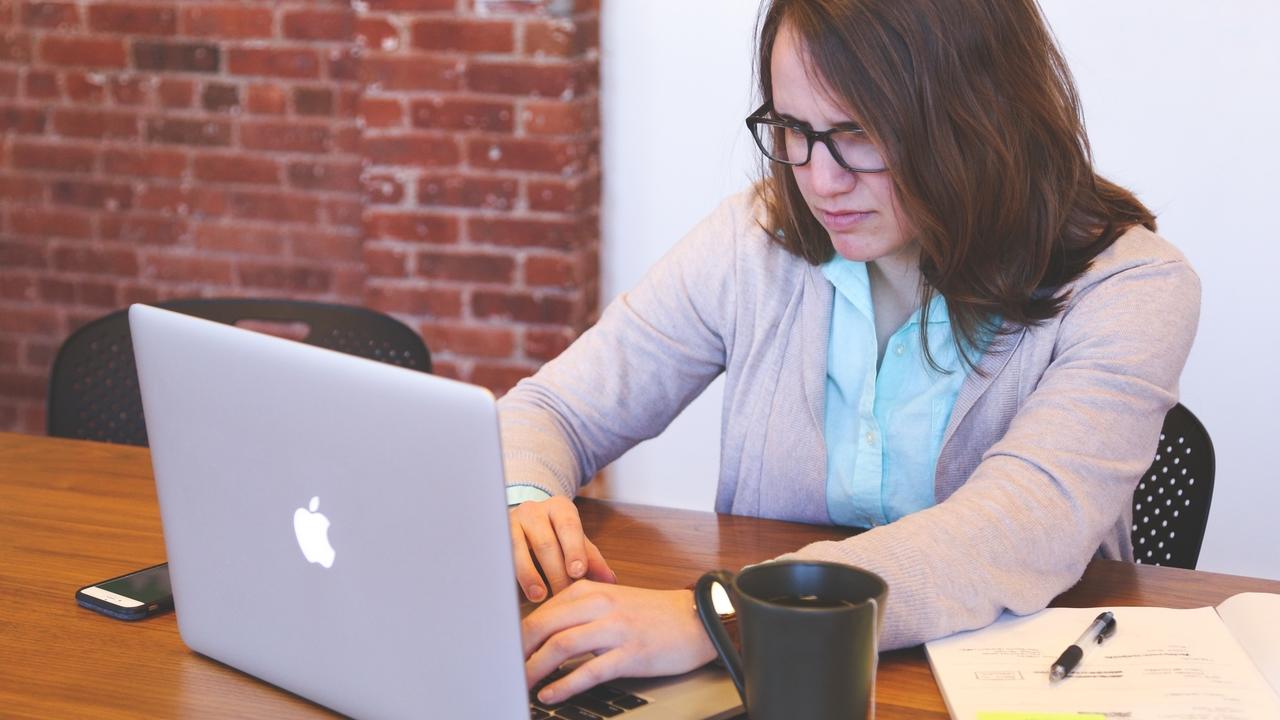 I truly did not understand the emotion we describe as anger, until a few years ago.  I had no idea, that I swayed more towards hurt, than anger, because I felt that if I got angry, I would be "hurting" the other person as much as they were "hurting" me. I would carry the burden of hurt, and would not express what I truly felt which was angry. I learned to embrace my moments of anger and release them immediately by giving myself permission to let it out and then get super clear on what was making me feel this way so I could clearly share my needs and move forward in an effective, energetic state that propels me forward.

I was so fortunate to attend this workshop where they conducted an exercise where I had to imagine someone who repeatedly heightened my triggers of anger, but I never did anything about it. I would have to visualize that person in front of me, and yell out "I AM ANGRY!" I have never hear such a visceral scream come out of my body. Those emotions were pushed down so deep that the release was overwhelming. It helped me better understand the value of anger and even more important to let it out and understand why I felt that way.

Sometimes anger comes from a build up of not taking the time to manage through emotional triggers of stress as they arise, and instead allowing them to build up and overwhelm us into a version of ourselves we do not recognize. A recent coaching session with a client of mine helped me realize that we do not have a healthy dialogue or activities around anger. From a feminine energy, when we see anger coming at us, or out there in the world, we tend to recoil and look for a place of safety, or feel hurt by it and recoil. As opposed to fighting back or allowing ourselves to feel the anger and release it.

Masculine energy has a much quicker response to release anger in the moment, and let it go. If you work on your personal stance on anger, and how it affects you being on the receiving end of it, or the one who is expressing anger towards someone else, it is important to take responsibility of why that emotion is coming up in the first place. Understand your triggers, why they are happening, and know that you are the only one that can control how you respond to heightened emotions.

My coaching client recently expressed a sentiment of shame after feeling an anger that made her physically smash something to pieces to release her frustrations at her current situation. No one got hurt, she was by herself, and just need to release it. I celebrated her for doing that! I can totally relate to being so passionate about the life you desire and having distraction after distraction, obstacle after obstacle, pile up in front of you and building a level of undeniable frustration and anger because you know better, you are just not doing better. Do give your energy to shame if in that moment the emotion of anger was true to you. It means something needs to change, that's the value of anger.

In this case getting to the level of anger and frustration that makes you want to smash something to pieces is the wake up call you need to realize something has to change to move from your discomfort into the life you truly want.

I celebrated her anger release and then asked, "Ok, now what are we going to do to get clear on what is frustrating you, and get into action to fix it." Which we did, and now she feels back in control knowing what she can do to release the stress she was under. In this case, the value of anger helped her wake up and reach out for help to map out steps to relieve the pressure valve of trying to hold it all together on her own.

Here is the action we took to help squash her heightened level of frustration that resulted in a tantrum for you to leverage in times of immense stress:

Now you have a prioritized list of actions to take to come off the ledge. Start at the top of the priority list and plow through it. Ask for help where you need it. And when you start seeing anger and frustration creeping up again, leverage this tool.

Anger lives in the mind and creates an emotional response that can show up in rage. Since it starts in the mind, it means you can manage it with ease by getting into action towards what you truly desire. Release the anger when you feel it, and do your best not to aim it at anyone. Realize that you are in control, which means you also have the means to get into action and let it go.

If you are looking to build a solid tool kit to manage through emotional triggers and stay in action towards your goals, book a 1:1 session with me so we can get you on the path your dream of and let go of what no longer serves you.